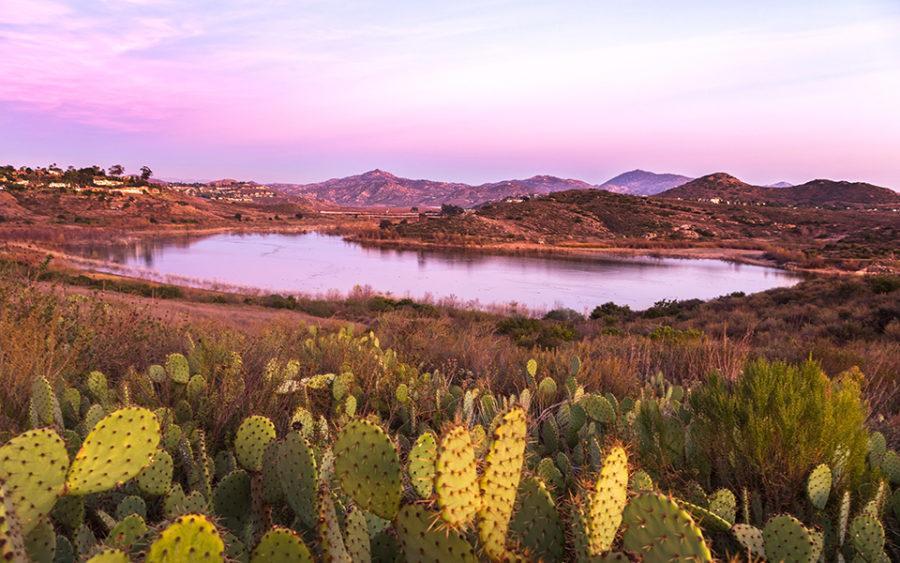 San Diego County is in a secure spot when it comes to water supplies despite serious drought concerns throughout the state and Southwest, according to a recent San Diego County Water Authority update.

The region is protected from the impacts of drought this summer through 2045, officials reported in a June 21 news release.

The assessment, released a few days before the authority’s Board of Directors approved a 2020 Urban Water Management Plan on June 24, is based on a number of factors. Among them:

— An agreement for high-priority, low-cost water from the Colorado River.

— Efficient water use by residents, industry, government and businesses.

San Diego County water ratepayers have conserved more than 1 million acre-feet of water over the past 30 years, according to the Water Authority.

“Thank you San Diegans for everything you have done to make sure that we have enough water to meet the region’s needs now and for decades into the future,” Water Authority Board Chairman Gary Croucher said in the news release. “You have invested through your water bills and your water-smart practices, and those efforts are paying off in tangible ways. The key this summer is to stay water-smart.”

The news comes as a large swath of the western United States faces increasingly severe drought conditions, according to the National Weather Service Climate Prediction Center.