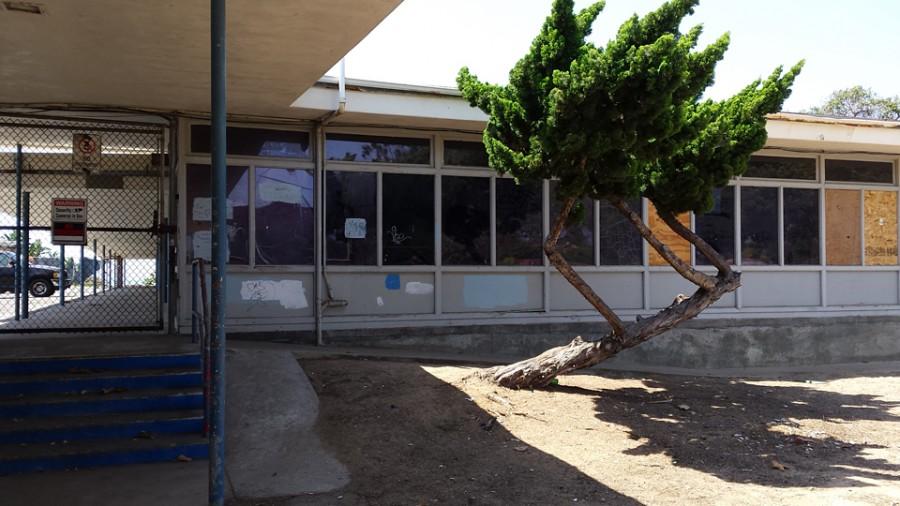 With an operating partner on board, the vacant Encinitas Pacific View School property has a foreseeable future.

The Encinitas City Council voted unanimously Sept. 23 for The Encinitas Arts, Culture and Ecology Alliance, also known as the EACEA, to take on the job of revamping the vacant site.

The Pacific View property will be turned into a “community-created arts campus” focusing on the arts and ecology.

EACEA President Garth Murphy said it is going to be a place you can see, experience and interact with the arts. It will be a place for people of all ages to learn what they aren’t traditionally taught in school, such as sustainable gardening.

The name for the new property is not yet decided, but Murphy said the frontrunner so far is Pacific View Academy of the Arts.

However, the deal has not been officially signed, Councilwoman Lisa Shaffer said in late October.

The nonprofit alliance needs to draft a formal business proposal addressing issues such as who will operate the space, how legal issues will be dealt with and how will it be paid for.

Once the final business is finished, with all modifications complete, everything else can begin. Phase one is getting the buildings restored.

Main plans the EACEA has for Pacific View include installing a teaching garden, a history of Encinitas agriculture on the exterior of the property, and turning the classrooms into galleries, seminar rooms and various studios for music, dance, art, performing arts and folk arts, Murphy said.

According to the organization’s letter of intent, submitted to the city Aug. 3, the alliance has plans for a café and gift shop, Encinitas history museum and rehearsal theater.

A big plan proposed in its letter is for the power to be provided by the sun and wind for “clean, site-produced electricity.”

Murphy said rehabilitating the buildings, though, is going to be the biggest obstacle due to the cost. The alliance has to raise the money to put in new roofs, new windows, new electric and new plumbing, while keeping the integrity of the old buildings intact.

It isn’t just building restoration, but they have to comply with other standards such as Americans with Disabilities Act requirements.

The EACEA must find a way to raise the funds through grants, crowdfunding, donors, sponsorships and fundraising events.

Murphy said the city wants the EACEA to come up with that money. However, the money they raise for the buildings stays in the city’s property because the city technically owns the buildings.

The issue of rent has not been tackled until the final business plan is established, Shaffer said. The expectation is that the alliance will not be asking for any additional resources, she added.

The City Council received a Project Design Report from Westberg+White in the same week the EACEA presented its plans, Murphy said.

Westberg+White’s plan estimates $3.9 million to $4.4 million to rehabilitate the existing buildings, according to the City Council agenda report.

Murphy mentioned the City Council originally estimated only $500,000 for the restoration.

However, the alliance is not bound to the architect the city used. The EACEA has its own architect it works with, Hubbell and Hubbell, which will calculate a cost for them soon, Murphy said.

The EACEA also has the Switchfoot Bro Am Foundation on board to help them, along with a whole list of other, dedicated people to the alliance.

The business plan is expected to be complete by the second week of November, Murphy said.

“It’s a capable project … we are really confident in all counts (even the financial side),” Murphy said.

The other potential operating partner who presented a proposal to the City Council had some interesting and cool ideas, Shaffer said. But it was noisier and more commercialized, such as having food trucks, which created zoning issues.