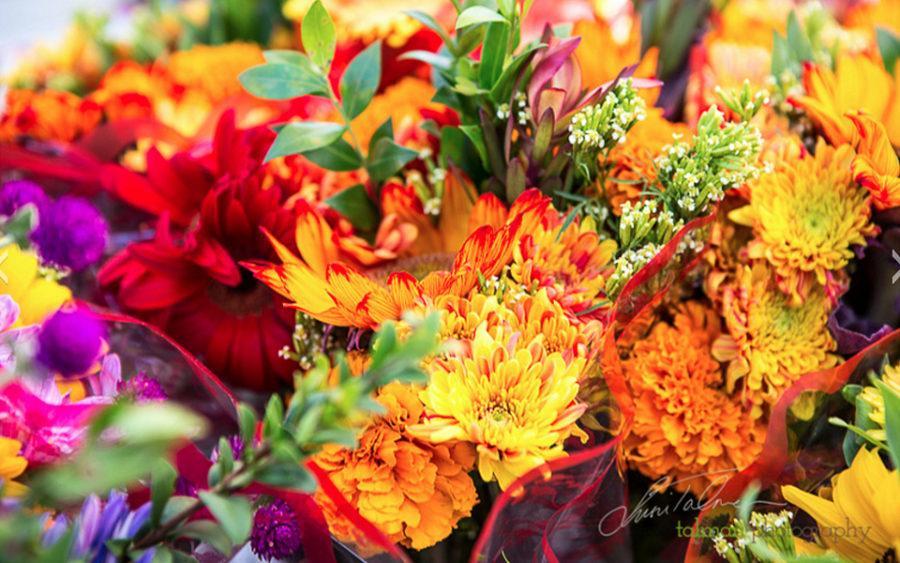 Owners Diane Haworth and Michael Varbaek took over the Rancho Santa Fe Farmers Market four-and-a-half years ago and have since grown it to more than five times its original size. Inspired by their research on longevity in communities where high concentrations of the population live into their 100s, the couple found that in many such communities, one of the major commonalities is a weekly gathering spot, such as the piazzas found throughout Italy.

“Something that is often overlooked in our culture is the importance of the Sunday gathering spot,” Haworth said. “It’s the place where the community all comes together from 2-year-olds to 110-year-olds, and they spend time outside in the sunshine and fresh air. There’s live music and good food and laughter. There’s an importance in being connected with your community, and in our western world – and in the United States in particular — we’ve forgotten that.”

With that in mind, Varbaek and Haworth have organized their market in a similar fashion to piazzas, with cafe tables and bistro chairs strewn throughout the market, as well as fresh-cut flowers and living plants that show children the connection from farm to table. A children’s activity booth is open each week, and live music is often streaming through the air.

Since its debut, Haworth said she has seen a shift from attendees simply stopping by the market to pick up groceries off their lists, to making it a special place where they gather to meet friends every weekend.

Do you have a favorite North County farmers market that you’d like to see added to this section? Email the North Coast Current at [email protected]