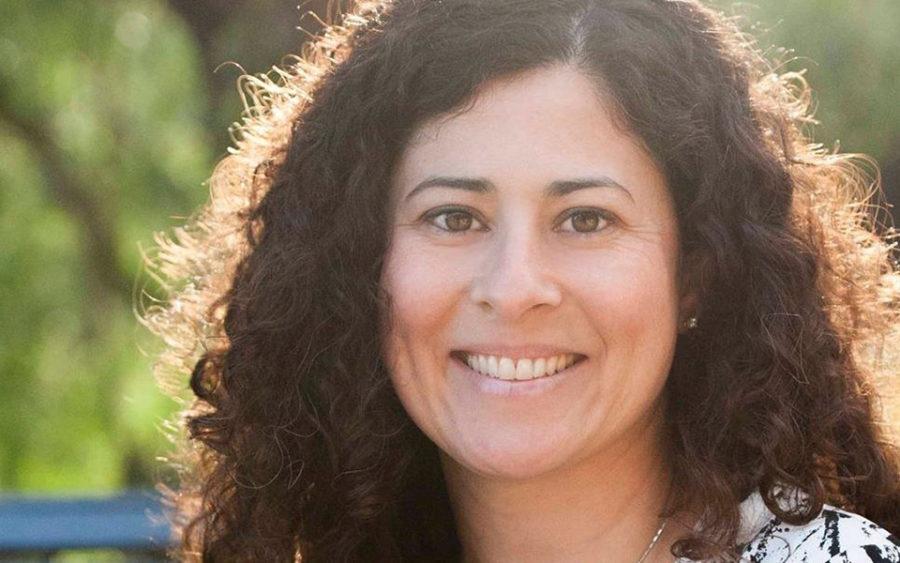 Encinitas resident Terra Lawson-Remer is also an announced candidate for the 3rd District. Lawson-Remer is an economist and attorney who previously served in the Obama Administration as senior adviser to the U.S. Department of the Treasury.

“I’m running for Supervisor to serve as an honest, independent, and articulate voice for San Diego County residents,” Diaz said in a statement announcing her campaign. “I believe that my experiences — as a local City Councilmember, business owner, community leader, and mom — have prepared me to help solve the problems our region faces while making county government more responsive, inclusive, transparent, and progressive.”

The three-term Escondido councilwoman first won her seat in city government in 2008. Outside of elected office, Diaz is the acting dean of Counseling Services at Palomar College in San Marcos. She has also been a business owner in Escondido.

As a daughter of immigrants in a hard-working family, the statement described, Diaz’s bicultural, bilingual experience growing up showed her the importance of perseverance.

“I won’t be afraid to take on the status quo and institute new ideas to reduce homelessness, keep neighborhoods safe, improve the services that our most vulnerable residents rely on, tackle climate change, and protect the things that make San Diego County such a great place to live,” Diaz said in the statement.