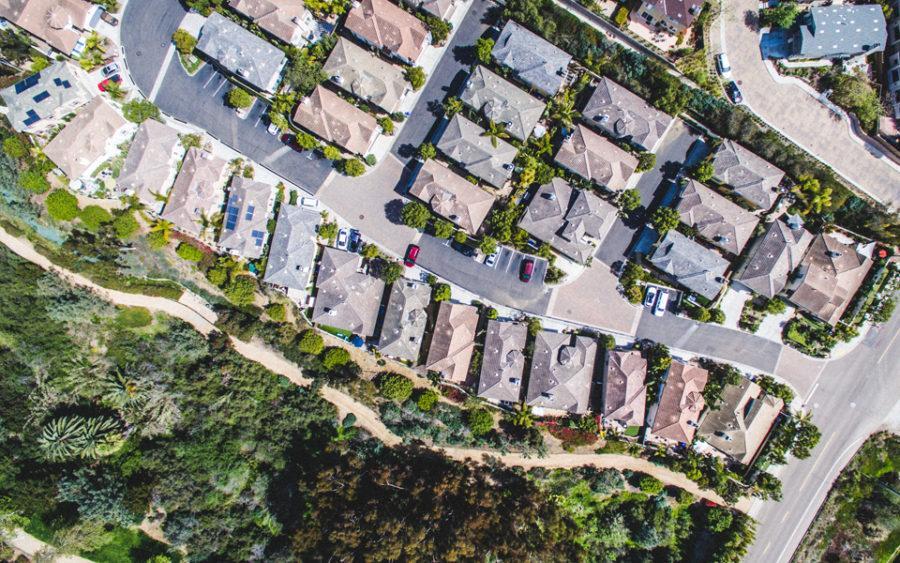 The green light from the California Department of Housing and Community Development comes after several years of proposals and controversy over growth in Encinitas, from voter rejection of ballot measures to lawsuits. Up until the approval, Encinitas was the only city in San Diego County not in compliance with the state law.

Known as a housing element, the state-mandated program requires cities to develop plans that identify where affordable housing can be placed.

The final step to state acceptance was Coastal Commission approval in September of a Local Coastal Plan amendment, which allows the city to implement zoning and development standards to help facilitate affordable-housing production.

“This is a great achievement for our City,” Mayor Catherine Blakespear said in the city’s announcement. “Encinitas will continue to work diligently to implement our Housing Element programs to promote housing for all economic segments.”

Work on the most recent effort to gain compliance began earlier this year when a judge ordered the city to develop an approvable plan within 120 days, news outlets reported.

The approval opens Encinitas to state grant eligibility, according to the city. The last time Encinitas had a state-approved housing element was 1992.