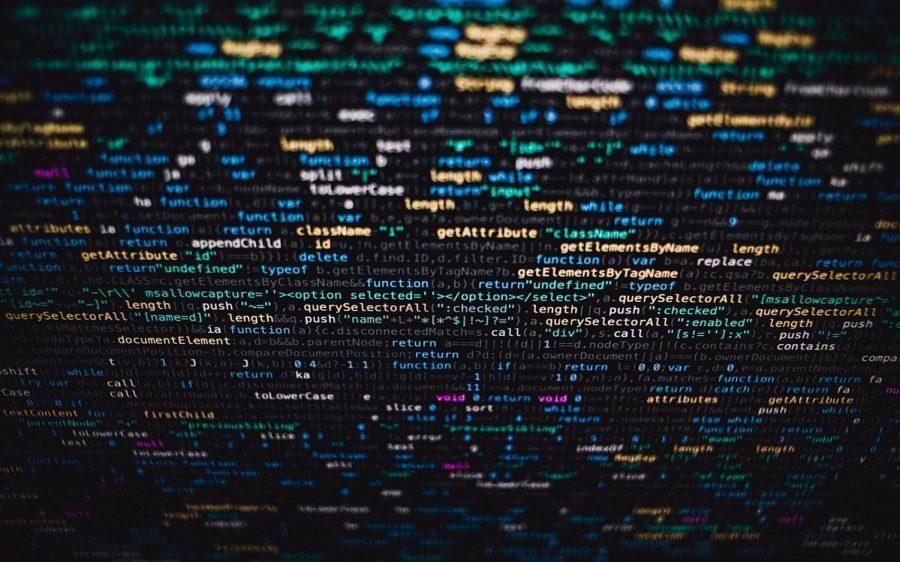 The district announced the breach to notify regulators and those potentially affected by the incident.

“The unauthorized access occurred between July 1, 2019 to July 17, 2019,” the district stated in its announcement. “SDUHSD undertook a lengthy and labor-intensive process to identify the personal information contained in the affected email accounts.”

The district launched an investigation after after it became aware of odd activity related to some employees’ accounts, officials explained. Working with forensic experts, they learned of the unauthorized access.

“While the investigation was unable to determine the scope of information that was actually accessed within the affected email accounts, SDUHSD is notifying potentially affected individuals in an abundance of caution,” the statement read.

The district has enacted security measures o protect the data on their systems and continues to assess and update security measures and training to safeguard privacy and security, according to the statement. San Dieguito is also offering cost-free access to credit monitoring and identity protection services to affected individuals.

On Aug. 9, 2019, the Aeries Parent Portal was temporarily disabled after an attempted malware attack, hindering student enrollment and registration, the district reported at the time. The portal was back online by Aug. 19.

The district’s May 14 statement regarding the email breach did not address whether the incidents could have been related.