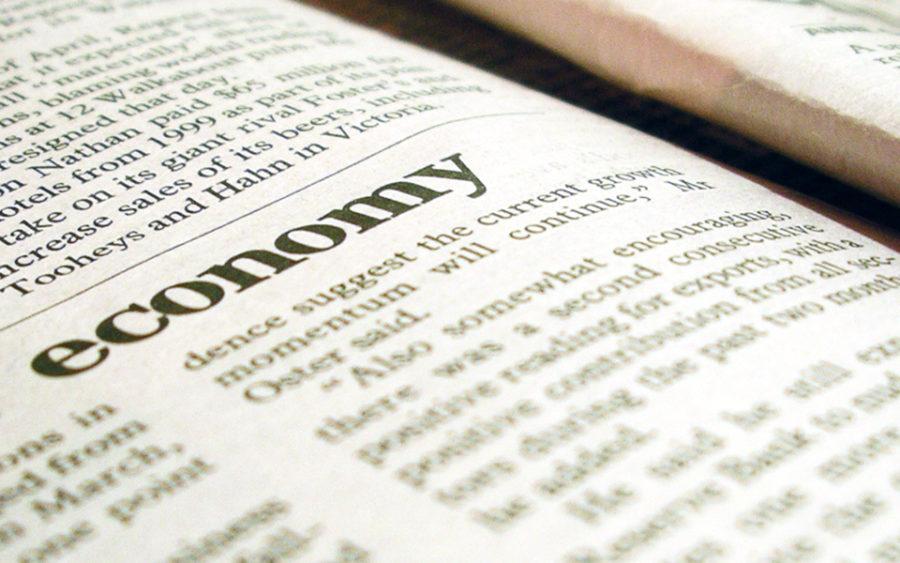 Encinitas merchant associations are feeling the pinch in the wake of state and local COVID-19 lockdowns to the point that the groups are seeking renewed support to stay afloat.

In addition to letters seeking community support that were circulated in recent days, the Leucadia 101 Main Street group will hold LeucadiAID, a live-streamed concert on Friday, June 26, to support Leucadia merchants and the organization.

The groups’ concerns also reflect a June 8 National Bureau of Economic Research assessment that found that the U.S. economy went into recession starting in February.

The National Bureau’s Business Cycle Dating Committee “determined that a peak in monthly economic activity occurred in the U.S. economy in February 2020. The peak marks the end of the expansion that began in June 2009 and the beginning of a recession.”

According to email letters sent between June 5 and 9 from the Encinitas Chamber of Commerce and downtown main street groups, the loss of public events has been a primary driver of the financial woes.

“The majority of our income is derived from public events,” chamber officials explained in their letter. “These events benefit not only us, but our members by driving more customers toward their businesses.”

The groups asked members to back an effort to seek a financial boost from the city to help them remain active through the crisis.

“As it stands, it might be up to a year before we can resume our normal event practices,” the chamber’s letter stated. “We are requesting you to reach out to the City and ask them to give us their financial support, so we can continue to provide you these vital services.”

For LeucadiAID, Leucadia 101 Main Street’s goal is to have participants buy beverages from local outlets such as Duck Foot Brewing Co., Guthrie Ciderworks, Saint Archer, The Lost Abbey, Tiny Bubbles and Topo Chico to enjoy during the event, the group explained on its website.

The association encourages participants to share photos of their summertime activities on social media with the #leucadiAID hashtag between June 22 and 26 to be entered for a chance to win prizes from Leucadia businesses.

The concert, featuring local musicians, then streams live on June 26 from 5 to 9 p.m.

“It is our hope that our combined efforts will result in keeping our Main Streets and Chamber running for many years to come,” Leucadia 101’s version of the letter concluded.

The Encinitas Chamber of Commerce continues to hold a series of online business seminars.