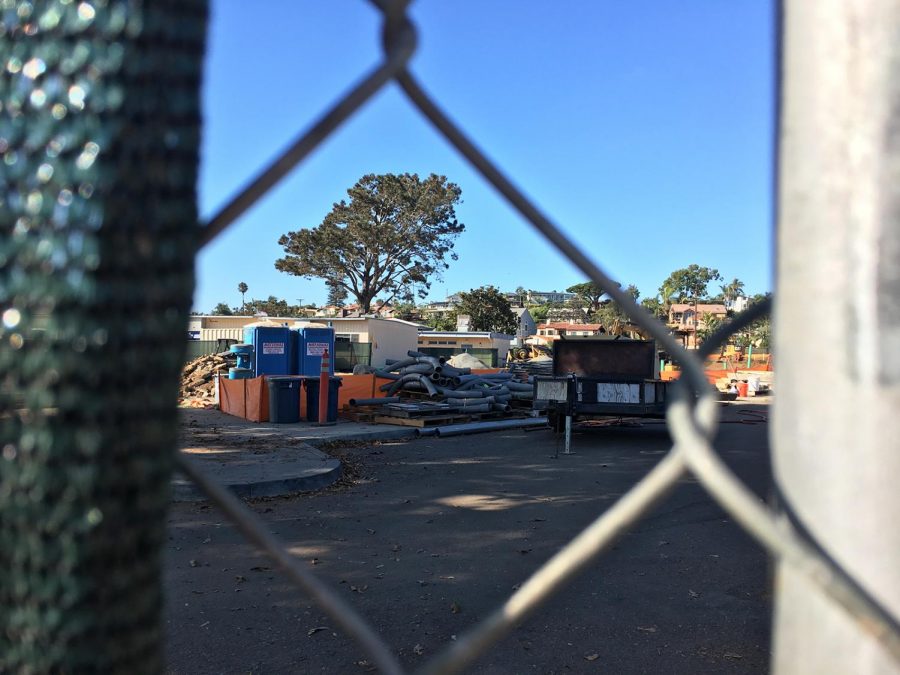 Just a few months after what felt like a final resolution to the debate over what will happen to George Berkich Park, local group Save the Park has filed a second lawsuit against the Cardiff School District.

But, this time, the local quarrel has made its way into a federal courthouse.

The suit, which was filed by Save the Park and Build the School on June 12, was promptly succeeded by a request for a temporary restraining order that would have required the district to halt construction on the Cardiff site. The request was filed on June 27 but rejected just two days later, according to a district news release.

“While the District is still evaluating the lawsuit and its options for responding, the District continues its commitment to the completion of the Project for the benefit of the District’s students and the greater community who use the school’s playfields known as George Berkich Park,” a June 15 news release stated.

Although the suit comes at a challenging time for the district — which is hustling to finish up construction in time for the new school year — Save the Park director Eleanor Musick said the group could not have filed it any earlier. That’s because the second lawsuit comes in direct response to the National Parks Service’s April decision to approve of the district’s construction plans.

Musick asserts that the decision was issued in opposition to the agency’s own rules regarding boundary adjustments like what was sought in Cardiff, and that her primary motivation for the suit is holding the National Parks Service and district accountable.

“(Accountability) is a big part of it because they just ignored the rules all along the way,” Musick said of the district. “Even before they got the approval, one of their contractors destroyed one of the walkways in the park. That went against the settlement agreement.”

The debate is rooted in an agreement the district made in the 1990s to preserve George Berkich Park in exchange for federal support through the Land and Water Conservation Fund, a program of the National Parks Service. When voters approved Measure GG in 2016 to support a construction project on the site, it appears there was no institutional memory of agreements to preserve the parkland.

Construction on the site proceeded and is now in full swing again after Save the Park’s first lawsuit ended in a settlement agreement back in April.

The district contends in its June 15 news release that the latest lawsuit is the result of frustrations among Save the Park members over the quality of their homes’ ocean views — an assertion Musick said couldn’t be further from the truth.

“It’s a red herring,” she said. “It’s absolutely false. I have so much more ocean view since the project began, and I don’t want it. I liked the trees.”

With the uncertainties of a socially distanced school year looming around the corner, the district said it is still planning out how to respond to the latest lawsuit.

“The District will remain focused on completing the Project as expeditiously as possible in order to provide its students with a safe and secure 21st-century learning environment as well as the new and improved public recreation spaces for the community,” the district stated in its news release.