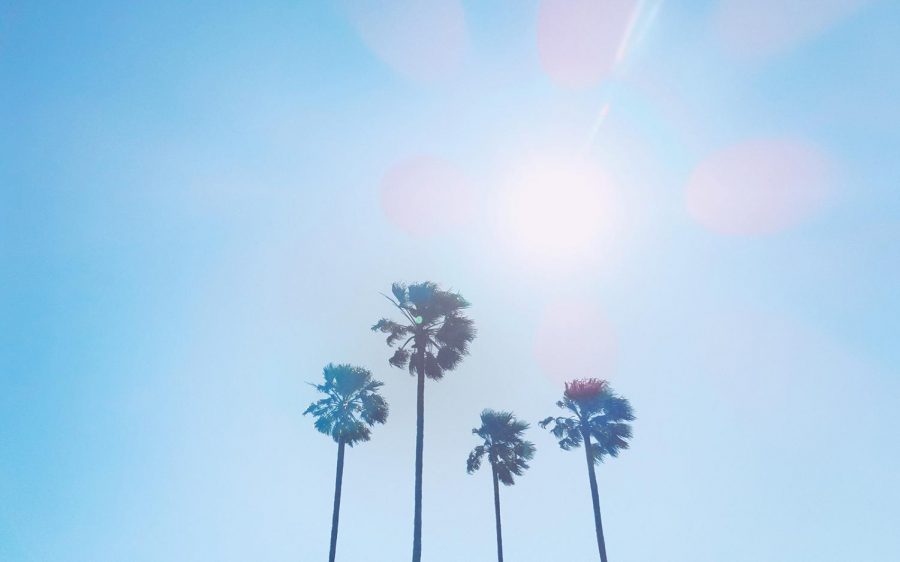 Although coastal North County is expected to escape many of the hottest temperatures, much of the San Diego region is under an excessive heat warning as it faces a week’s worth of excessive warmth, the National Weather Service reports.

The California Independent System Operator, which manages power distribution in the state, declared a Stage 3 Electrical Emergency on Friday, Aug. 14, as much of the state experienced the hot weather. A Stage 3 emergency triggers rolling blackouts to help manage power grid stability. Friday’s heat also led to an energy conservation Flex Alert from the IOS.

Friday temperatures that hit above 80 along the coast will continue into Saturday, according to forecasters. Encinitas, Solana Beach, Carlsbad, Del Mar and Oceanside are all expected to reach between 80 and 85 on Saturday. The heat is expected to continue for about a week.

Inland and mountain temperatures are expected to reach the high 90s to low 100s, forecasters report. The deserts could reach 115 or higher.