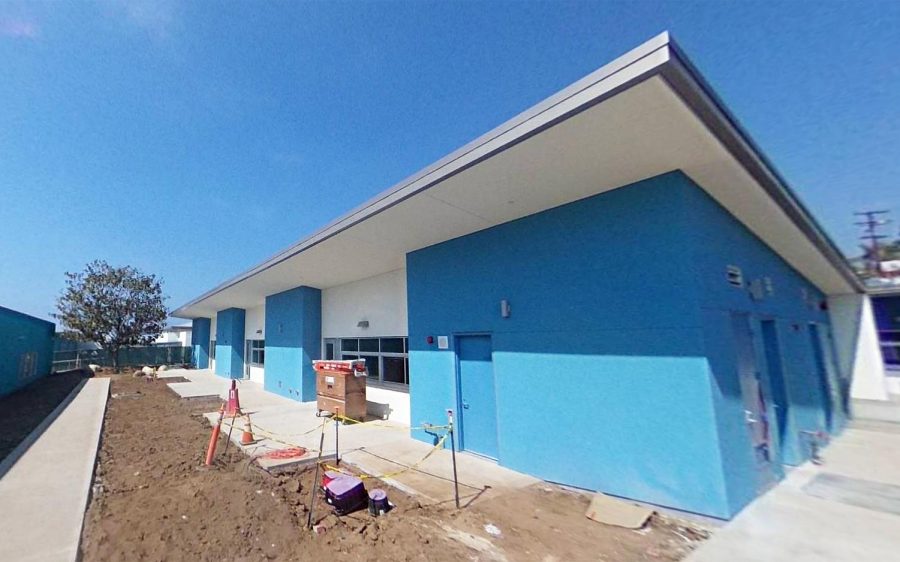 The Cardiff School District marked a victory this week after recent defeats in court in an ongoing battle with residents over a campus reconstruction project.

The U.S. District Court for the Southern District of California issued a ruling Oct. 8 in favor of the school district on two issues at the main Cardiff campus — the installation of a disabled-accessible walkway and biofiltration basins.

Changes at Cardiff School under voter-approved Measure GG bonds — $22 million passed in 2016 — have sparked a contentious battle between the district and residents who allege that changes on the campus illegally encroach upon George Berkich Park, which is on district property.

Just a few weeks before the Oct. 8 ruling, the court found that the National Parks Service violated its own rules in approving a park boundary adjustment for the campus project, a loss for the district that forced it to delay a planned return to in-person learning.

The most recent issues — the ADA-compliant walkway and the basins, designed to protect against flooding — were the subject of motions to stop construction that plaintiffs said would affect Berkich Park.

“We are pleased the Court denied the school opponents’ backdoor attempt to reverse the Settlement Agreement that they had recently agreed to,” district Superintendent Jill Vinson said in a district news release. “If they had been successful in this recent legal action (which was also opposed by the California Department of Parks and Recreation), it could have created further delays and a risk of stormwater damage to the Cardiff School site, along with surrounding streets and properties.”

In a letter to the editor published in the North Coast Current before the Oct. 8 ruling, Eleanor Musick of Save the Park and Build the School stated that the walkway in question and a nearby parking lot were not urgently needed for the school to reopen.

“The truth is that the District failed to convey any urgency about its ability to reopen because neither the ADA walkway nor a completed parking lot was actually required for reopening,” Musick wrote in the letter.

In follow-up comments to the North Coast Current on Oct. 9, Musick stated that Save the Park never opposed construction of the walkway itself, its position was that it was something for the court to decide either way.

Save the Park takes issue with the basins, however, Musick said.

“A second more interesting point relates to the biofiltration basins. While it is true that Save the Park sought to enjoin further construction of the basins, the underlying motivation was to avoid further unnecessary expenditure of taxpayer money,” Musick explained. “While the Settlement Agreement to which the District refers does indeed allow them to build the basins, it also expressly provides that NPS denial of the District’s conversion request triggers a requirement to restore the biofiltration basins to the park’s original condition within 30 days.”

The district faces paying the bill for removal of the basins at taxpayers’ expense should it be required if the National Parks Service does not approve of them down the line, Musick said.

“These biofiltration basins will protect community assets, including the new turf playfields, in the case of flooding during the rainy season,” the district stated in its news release.

The project plans and environmental impact report, however, indicate that the basins are designed to collect and filter polluted runoff from the parking lot and other paved surfaces before entering the stormwater system, Musick said.

“In its misleading statement, the District claims that the biofiltration basins are designed to protect the turf playfields from flooding during the rainy season,” she stated. “It doesn’t require a degree in physics to recognize that the south biofiltration basin, which sits 5 feet higher than the turf field, is not going to prevent flooding of the field — water doesn’t flow uphill.”

The walkway and biofiltration basins are on the way to completion, the district stated in its news release. The school recently opened for in-person instruction and is expected to occupy new classroom buildings after the winter break.