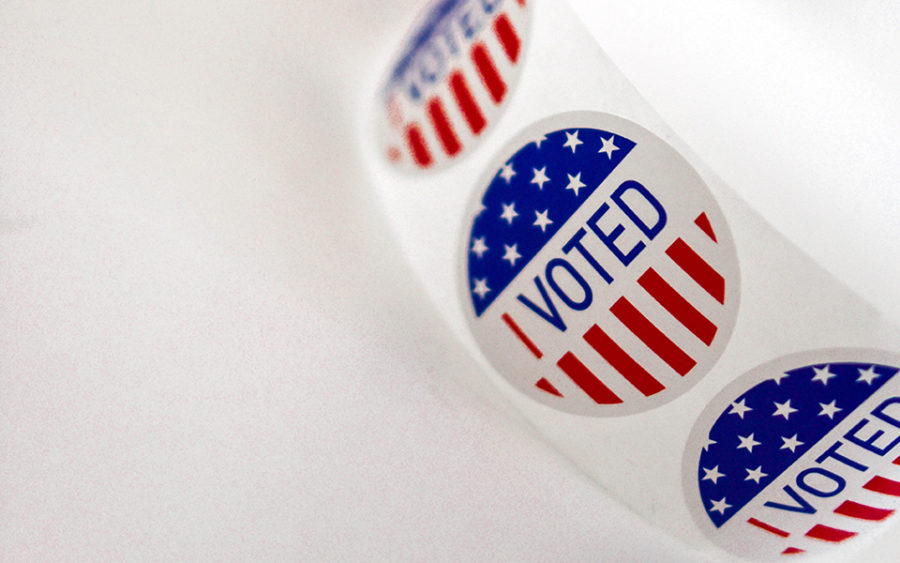 Encinitas-related battles for office are leading to incumbent victories for City Council and the ouster of a county Board of Supervisors member after a contentious election cycle that came to a close Nov. 3.

Terra Lawson-Remer of Encinitas is on track to win the District 3 Board of Supervisors seat over fellow Encinitas resident, former city mayor and current Supervisor Kristin Gaspar 59.51% to 40.49%, according to returns from the San Diego County Registrar of Voters as of 12:30 p.m. Wednesday.

Incumbents appeared headed for victory in the race for Encinitas City Council as of Wednesday.

Incumbent Catherine Blakespear’s lead was 57.16% to challenger Julie Thunder’s 42.84%, according to the registrar’s numbers.

This was the first election for the seats after the installment of districts in 2017.