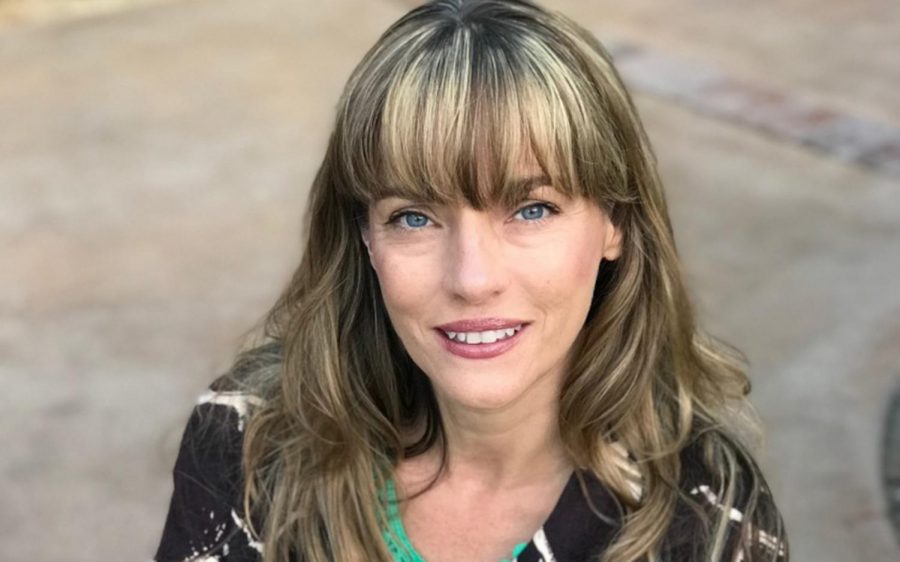 Gibson’s resignation from Area 5 of the district’s Board of Trustees was effective March 19, according to the announcement. She cited personal reasons for leaving the board.

“This was an extremely difficult decision due to an increase in family commitments that prohibit me from dedicating the necessary time and energy to serving as a trustee, particularly during this time of the pandemic that is demanding such unprecedented and extraordinary effort from educators,” Gibson stated in a resignation letter to county Superintendent of Schools Paul Gothold. “It has been a privilege and an honor to serve our children and our community as a member of this Board. I have dedicated my life to education, and will continue to do so.”

Gibson was elected to the San Dieguito board after serving eight years on the Del Mar Union School District Board of Trustees.

The district will now determine whether to appoint a successor or hold a special election to fill the seat. Inquiries about the process can be sent to the board secretary at [email protected]