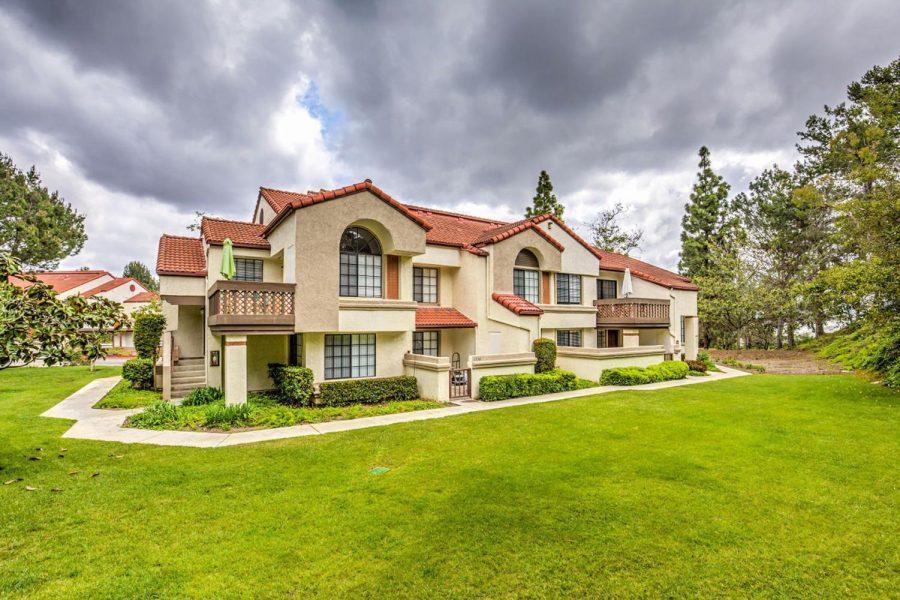 Mission Ridge Apartments has been renamed The Resort at Encinitas after its sale in March. (Courtesy photo)

Mission Ridge Apartments in Encinitas recently sold for an undisclosed amount to Interstate Equities Corp., a firm involved in the transaction recently announced.

The complex has been renamed The Resort at Encinitas.

Parties in the transaction noted the sale’s completion in the midst of San Diego County’s competitive real estate environment.

The 196-unit multifamily complex’s sale was handled by Walker & Dunlop Inc. of Bethesda, Maryland, the firm stated in its announcement. The company represented the seller and buyer.

“This was an extremely rare transaction in the coastal submarket of Encinitas,” Walker & Dunlop’s Hunter Combs said in the company’s March 31 news release. “This transaction represents the first time that Mission Ridge Apartments has traded hands in over 30 years.”

Interstate Equities’ vice president of acquisitions noted the importance of the purchase given the region’s tight market.

“Mission Ridge represents the exact property profile that can be elusive in Coastal San Diego; a large apartment complex in a supply constrained sub-market that is both walkable to retail and commutable to major employment nodes,” IEC Vice President Brendan Gibney in the news release. “Mission Ridge’s vintage and condo-spec construction added to its appeal.”

Low inventory and high prices have been a challenge in San Diego County throughout the COVID-19 pandemic, statistics show.

Median townhouse and condominium prices in Encinitas alone increased nearly 19% from March 2020 to March 2021, according to statistics from the Greater San Diego Association of Realtors. Condo and townhome inventory was down by 11% in the same time period.

Median rent in San Diego County is $2,700, according to information from Norada Real Estate Investments.

Mission Ridge was originally built as condominiums in the mid-1980s, according to Walker & Dunlop. As a result, as an apartment conversion, the complex has units averaging 1,034 square feet on 18.5 acres.

The complex’s sale price was not included in the news release.