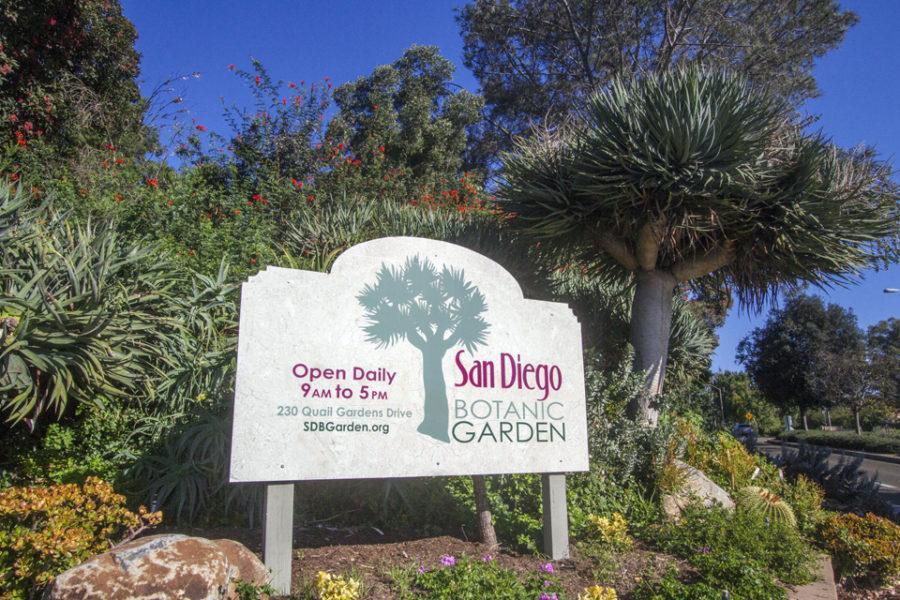 The San Diego Botanic Garden recently received recognition from the city of Encinitas for excellence in environmental stewardship.

The park received the 2020 Encinitas Environmental Award from the city’s Environmental Commission during a City Council meeting on April 14, San Diego Botanic Garden officials announced in a news release.

The award was given in honor of Earth Day, which is April 22.

“We couldn’t be prouder of receiving the Encinitas Environmental Award,” garden President and CEO Ari Novy said in the announcement. “San Diego Botanic Garden is proud of work we do every day to steward the environment, save plants, and educate everyone about the wonders of nature.”

In giving the award, the commission stated that the garden is “the preeminent plant conservation institute in the region, and one of the most important botanic gardens in the country.”