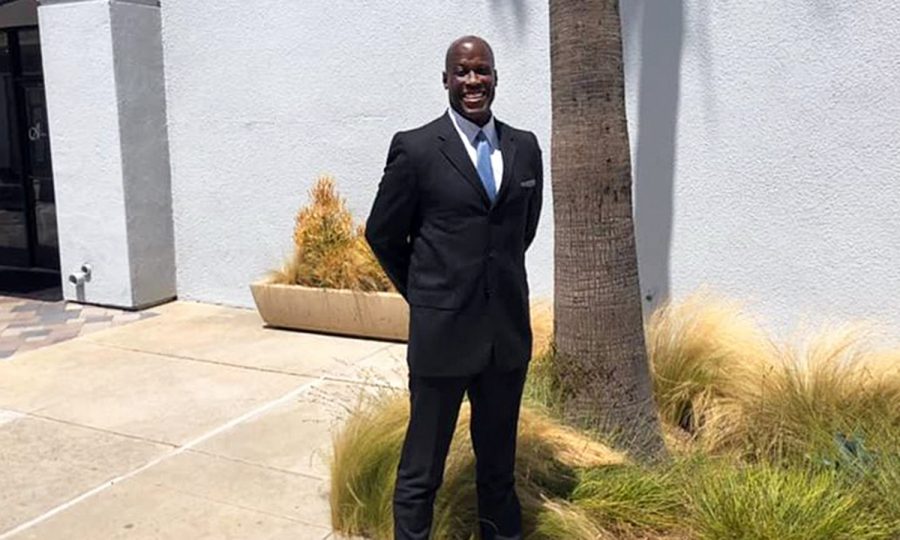 Ty Humes will hold the board’s Area 5 spot, which was vacated by Kristin Gibson on March 29. Humes began his term April 22.

In his application for the seat, Humes said he sought to join the Board of Trustees “to not only maintain an unparalleled level of excellence already in place but to augment and incrementally grow our ever-changing and diverse narrative and opportunity.”

Humes served as the president and chairman of the Del Mar Schools Educational Foundation from 2011 to 2017, among other local school efforts, and has lived in San Dieguito’s Area 5 for 14 years, the district stated.

As board director and head of fundraising for Volunteers of America Southwest, he also worked on the creation of two charter schools in El Centro and San Bernardino.

Outside of education, the Syracuse University graduate is part-owner, board director and chief financial officer of the biotech Sercagene, owned by Theragene Pharmaceuticals. Humes is also senior executive of Wondros Inc.