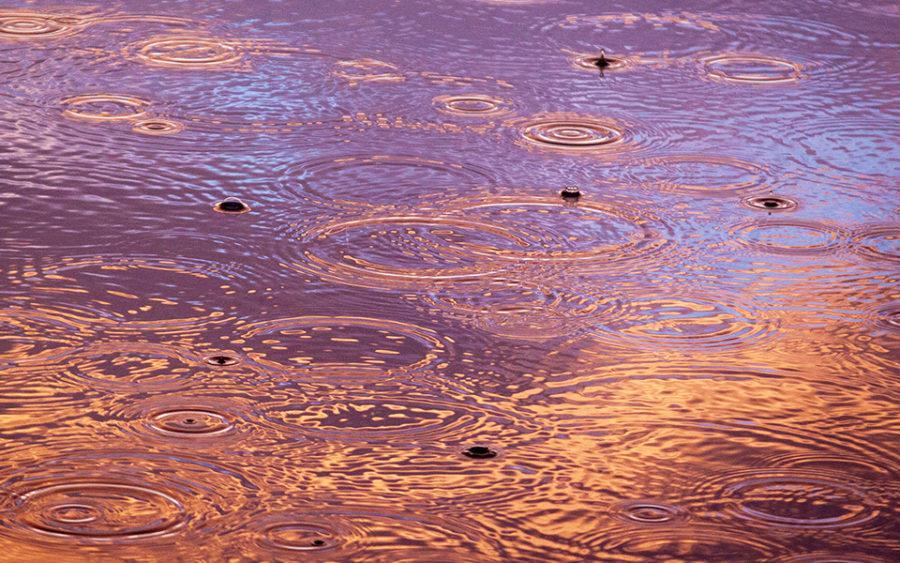 Residents in Encinitas, Carlsbad, Solana Beach and other coastal communities reported hearing thunder early Tuesday morning. Although Encinitas did not have any official record of rainfall, areas of the city did experience showers, residents reported.

In addition to the tropical clouds, the lower-level marine layer remained persistent Tuesday from the coast to the inland valleys.

The following coastal and inland North County communities recorded official rain amounts in a 12-hour period between 10 p.m. Monday and 10 a.m. Tuesday, according to the National Weather Service:

Valley Center recorded .34 inches of rain, one of the heaviest amounts in the county, matching amounts recorded in some mountain and desert communities.

The monsoon pattern brought similar bouts of storminess throughout the county on Sunday.