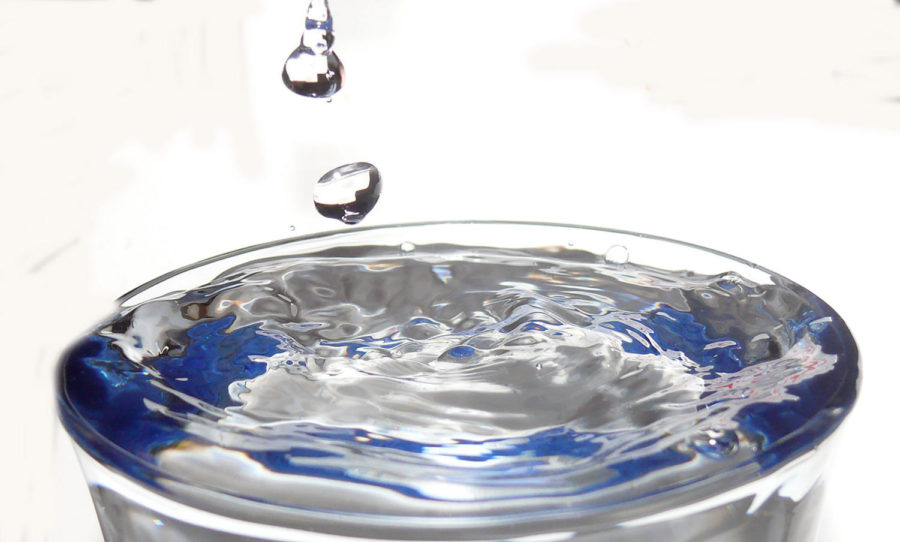 The Olivenhain Municipal Water District will continue to call for voluntary conservation efforts during the region’s drought conditions, the district’s Board of Directors was told during its Oct. 13 meeting.

The effort is known as Level 1 of the district’s Water Shortage Contingency Plan, according to an update sent to constituents on Wednesday. The district has not been at the more restrictive Level 2 — Water Supply Shortage — since 2016, the result of a State Water Resources Control Board order that allowed local agencies to set water standards based on their own ratios of supply and usage.

“The decision to remain in Level 1 reinforces the District’s efforts to remind our customers that in our arid climate, water conservation is something they should always keep in mind,” Olivenhain district President Larry Watt said in a news release. “Simple actions, like turning off your irrigation after the recent rains, can save you hundreds of gallons of water each day. Not only does this conserve water for future use, but it also helps lower your water bill.”

San Diego County remained under California’s Moderate Drought status as of Oct. 12, according to the U.S. Drought Monitor, which is a collective effort of the National Drought Mitigation Center at the University of Nebraska-Lincoln, the U.S. Department of Agriculture and the National Oceanic and Atmospheric Administration.

In a moderate drought, according to the U.S. Drought Monitor, “landscaping and gardens need irrigation earlier; wildlife patterns begin to change; stock ponds and creeks are lower than usual.”