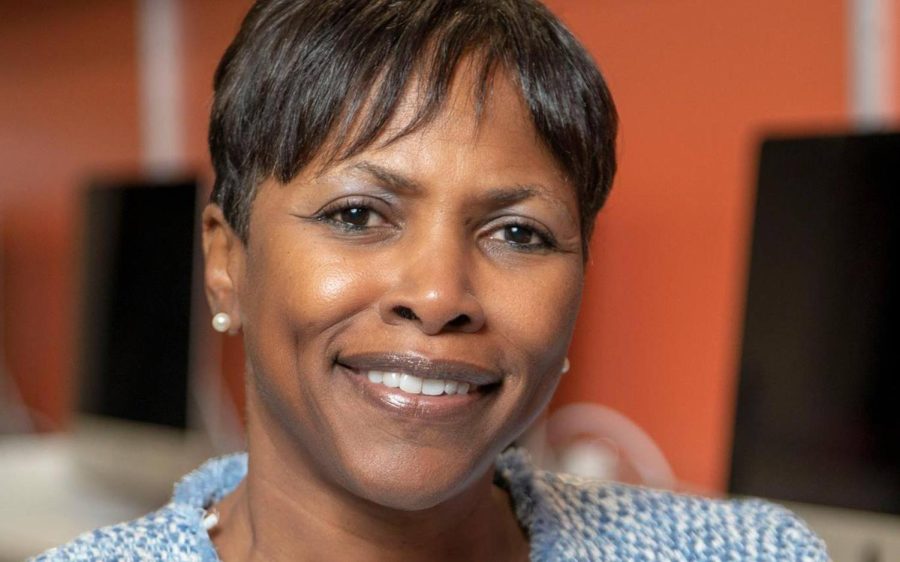 Cheryl James-Ward, CEO and chief engagement and innovation officer of e3 Civic High, is the lone finalist for the position after 48 community meetings over a two-week period, the district stated in its news release. James-Ward would be the district’s first Black superintendent. The district started with 17 applicants in a nationwide search.

James-Ward, a Carmel Valley resident and former Capri Elementary School principal in Encinitas, is also a former San Dieguito Area 5 school board candidate, running for office in November 2018. She also ran for San Diego County Board of Education District 5 in June of that year.

San Dieguito’s Board of Trustees will vote on the position at its Oct. 14 meeting. Pending approval, James-Ward would start the job on Nov. 1. Interim Superintendent Lucile Lynch will continue to serve the district through the end of the month. James-Ward replaces former Superintendent Robert Haley, who resigned in April.

“Dr. Ward is well known in our community and brings an unparalleled level of relevant experience,” board President “Mo” Maureen Muir said in the news release. “She has a Doctorate of Education from USC and has substantial knowledge of curricula and student assessment. I am confident she is the right leader for us.”

“Dr. Ward brings a commitment to serve the needs of students from all backgrounds,” Trustee Melisse Mossy said in the news release. “She will work hard to provide the best possible education for all of the diverse members of our community.”

“With the onset of COVID-19 and game-changes like ubiquitous technology, artificial intelligence and global economies, public high schools are challenged to provide a new level of education,” Ward said in the district’s news release. “In order for the United States and other countries to compete on a global scale, school leaders need to reevaluate and redesign educational programs to provide students the exposure and experience needed to become globally competent competitors.”

Ward has lived in Carmel Valley for 16 years with her husband, retired San Diego County Superintendent of Schools Randy Ward, and their two children.

“We are so fortunate that Dr. Ward will be leading our district,” Trustee Michael Allman said in the news release. “She has substantial public school experience, is a credentialed educator, and is a proven and experienced leader.”