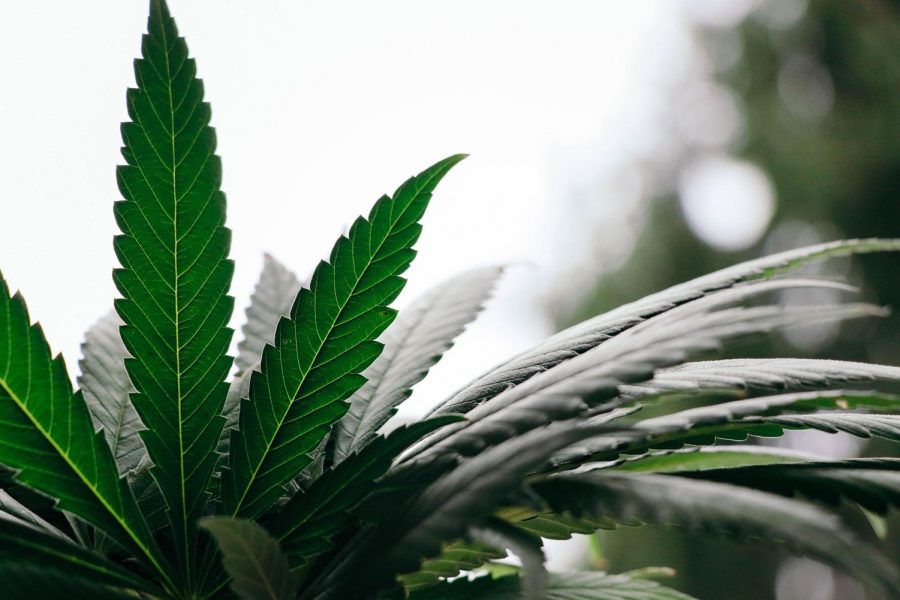 Oceanside and Escondido are on a nationwide list of the nation’s greenest cities — for cannabis — according to a LawnStarter survey released April 15.

The lawn-care services company announced its rankings of 94 cities nationwide ahead of 4/20, the date often marked as an unofficial holiday by marijuana aficionados.

North San Diego County’s two largest cities by population made it to LawnStarter’s list of 2021’s Best Cities to Get Stoned based on the company’s assessment of several aspects, from a city’s number of dispensaries and shops to home-growing regulations, marijuana-related events and Google searches for terms related to cannabis.

“While no California city won every single metric, chances are you can find anything and everything cannabis-related in the state,” LawnStarter noted in its report. “It is, after all, the true reform pioneer: The state was first to legalize medical marijuana, in 1996.”

While the survey could be viewed as tongue-in-cheek by the curious, LawnStarter also noted the significant changes the United States has seen in changing public and legal attitudes toward cannabis.

“Today, adult recreational marijuana use is legal in 16 states, the District of Columbia, and two U.S. territories,” LawnsStarter stated. “Virginia most recently joined the legal recreational pot party as the first Southern state, along with New York and New Mexico, bringing the total to 17 states by summer.

“That number more than doubles for medical cannabis,” the authors continued. “At the time of writing, medical marijuana use was legal in 36 U.S. states, plus D.C. and four U.S. territories.”