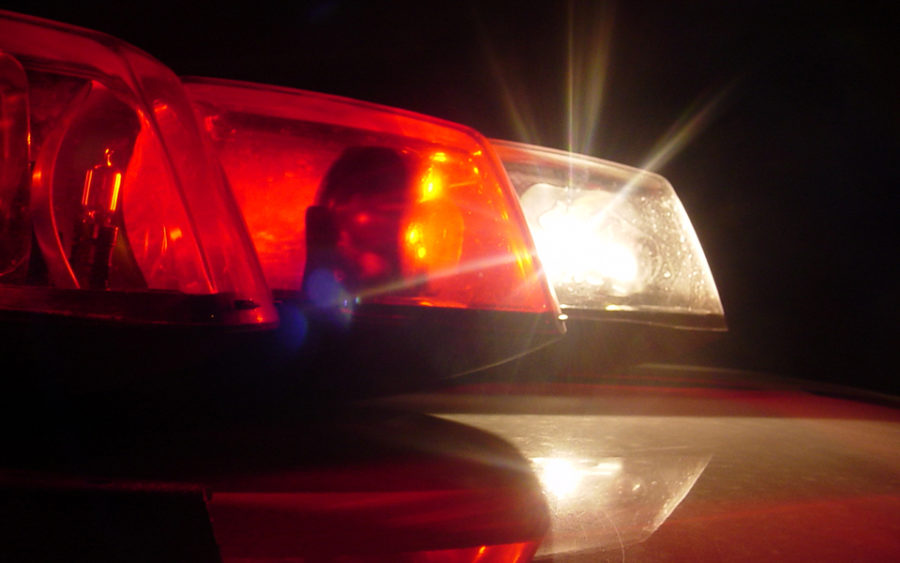 The number of Oceanside Police Department community service officers could grow from four to 32 under a plan that the City Council is set to take up in June.

The proposal is among public safety improvements that are moving forward in Oceanside with revenue from Measure X, a 1/2 cent sales tax approved by city voters in 2018.

Expansion of the non-sworn Community Service Officer Program is expected to be considered by the City Council after it was recently approved by the Measure X Citizen Oversight Committee, according to a city update.

“This allows police to remain available to answer emergency calls and have more time for proactive enforcement,” according to the city’s Measure X update. “The program is designed to create a pipeline of future police officers, dispatchers, forensic technicians, and analysts.”

Revenue from the 1/2 cent tax goes toward funding public safety and infrastructure in addition to addressing homelessness issues.

Measure X funds are going to the construction of a training tower for the Oceanside Fire Department, according to the city. The tower, expected to be completed during the summer, will have state-of-the-art technology for firefighters to train on realistic structural and rescue scenarios. It will also allow for regional training opportunities.

OsideNews is an Oceanside news site affiliated with the North Coast Current.